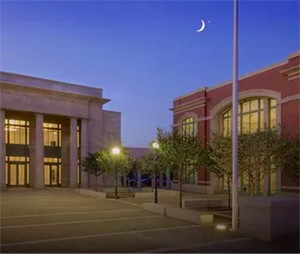 The Arts Partnership of Spartanburg was housed in an old school and needed new, larger space to serve more people.  The community was strongly engaged and needed an organized campaign and roll-out of the new vision.

David led the recruitment of a campaign team, set up the campaign office, wrote the case for support, and counseled the campaign as it systematically engaged leadership gifts in a silent phase. The Arts Partnership raised  $46 million dollars and opened the new Chapman Cultural Center in 2007.